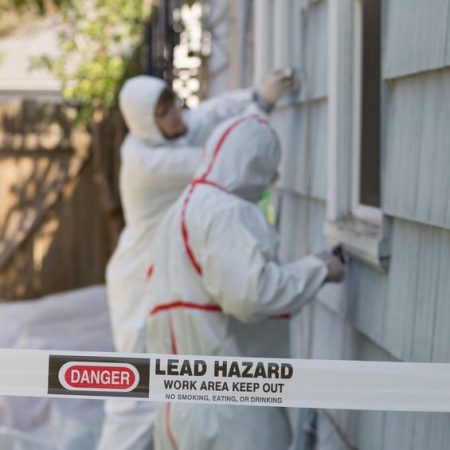 After nearly 20 years of contentious litigation regarding lead paint use in residences, David Stapleton (Stapleton Group) was appointed receiver of the $409 million lead paint abatement fund awarded to Plaintiffs by the Appellate Court in The People of the State of California v. ConAgra Grocery Products Company, et al. (“Abatement Fund”).  The appointment followed a six-month competitive process among ten qualified receivers.  About one-year later, Plaintiffs and Defendants settled the matter for $305 million.

The Appellate Court designated a branch of the California Department of Public Health as receiver.  When the branch declined to serve, the Superior Court pursued a competitive process to identify a receiver with the experience necessary to administer the abatement fund and the remediation grant application and award process.

Stapleton Group was appointed receiver after an arduous 6-month process among ten qualified receivers.  The candidates responded to multiple RFPs and interviews.  The finalists provided live testimony in courtroom evidentiary hearings in front of the judge.

Stapleton’s credentials relative to serving as Receiver for the $409 million Abatement Fund include: 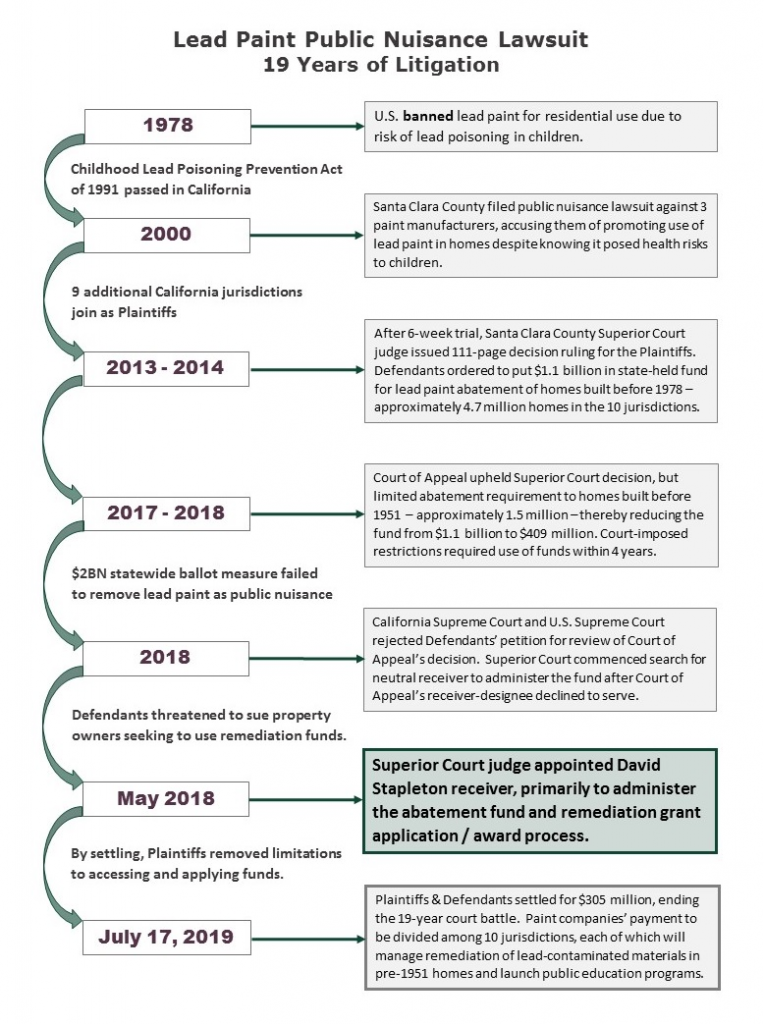