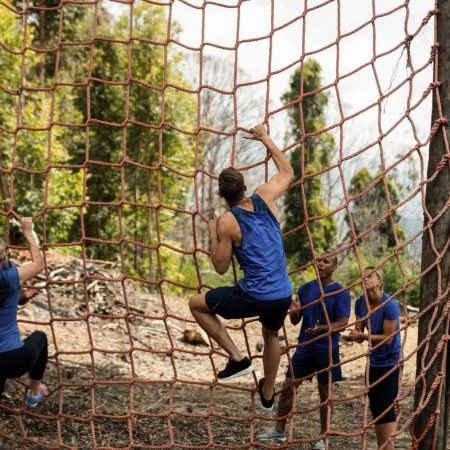 Upon appointment as receiver of a leading specialty e-commerce retailer, Stapleton Group quickly maximized its secured lender’s recovery, in less than two months, by:

The company’s working capital declined when management failed to reduce operating expenses in line with an industry-wide downturn in sales.  A long-standing legal battle with its lender depleted cash flow further, resulting in a bankruptcy filing that ultimately was dismissed.  The company’s inventory became depleted due to lack of capital and credit, and it became delinquent on its mortgage.

After a long legal battle between the company and its bank, including a bankruptcy filing and litigation against the lender, the bank sought the appointment of a receiver.  The borrower ultimately stipulated to the receiver’s appointment.