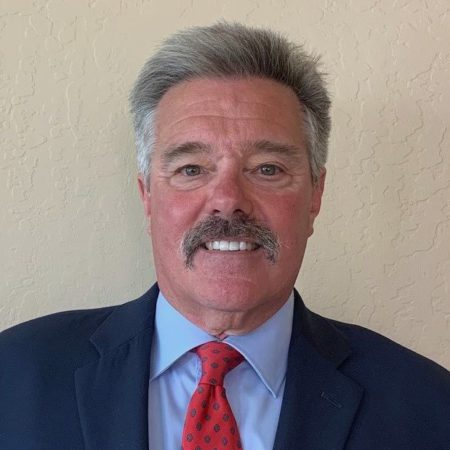 Stapleton Group is pleased to announce the opening of a Denver, Colorado office and that Rick Dutkiewicz has joined the team as a Director. Stapleton’s new office is in response to its increased activity in the Rocky Mountain, Midwest and Southwest regions. Dutkiewicz will work closely with Senior Managing Director and Colorado-native David Kieffer to deliver financial advisory and professional fiduciary services to lenders, creditors and other stakeholders in the region.

Dutkiewicz brings over 30 years of experience as CFO of and advisor to public and private companies to Stapleton. He has completed multiple successful turnarounds involving out-of-court and Ch. 11 bankruptcies and sellside M&A across a wide range of industries, including restaurants, hospitality, consumer products, manufacturing, agriculture, real estate and construction and banking.

As one of the largest independent providers of financial advisory and professional fiduciary services in the Western U.S., Stapleton has completed more than 250 engagements exceeding $2 billion in assets since it was founded in 2008. Recent engagements include serving as receiver of California’s $409 million lead paint abatement fund; serving as CRO and managing the sale of a $100 million revenue wholesaler; and, negotiating a forbearance agreement, out-of-court restructuring and refinancing as financial advisor to an agricultural company.